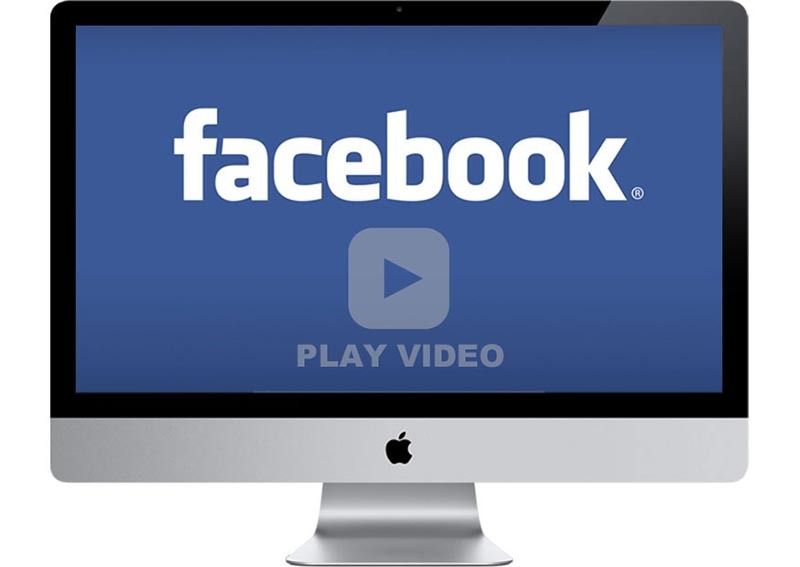 YouTube has been a great way for people to make money but recently, the platform has changed and the small creator has been frozen out from earning anything. Now, you need a load of subscribers and a minimum amount of “watch time” each month to be eligible for pay.

Facebook, however, has come forward this month to announce that it’s going to be going head-to-head for the internet’s video consumption and that means, you could be earning money from video too.

YouTube has its grandmasters. PewDiePie sits atop that mountain with his 40 million subscribers and estimated $4 million annual income from his channel. There are plenty of other established big names on YouTube too.

That means a new creator has to battle the big names to get their content seen. It’s not impossible but it’s not easy.

Facebook, on the other hand, has no big names at the moment. It’s a free for all to claim the big seats and that means, you ought to be focusing on preparing for a break on the world’s biggest social network rather than chasing the chance to earn a few pennies on YouTube.

It also seems highly likely that while Facebook tries to win over talent to its platform; it’s going to pay and worry about setting a bar for payments later on down the road. So, you’re more likely to get paid while you grow your audience. That’s going to be important for many people on tight budgets.

YouTube is a good platform to make money on but it is notoriously cheap. Facebook’s entry to the market promises to shake things up. If you want to be a vlogger to make extra income this might be the right time to get started.

Need Training For Vlogging? Why Not Learn From The Best? Sign Up To This Vlogging Course Now

Compost This! GiveawayHow To Buy Your Dream Home In 9 Steps (Or Less)52 Ways To Make Extra MoneyTips That Are Guaranteed To Save You Money Now