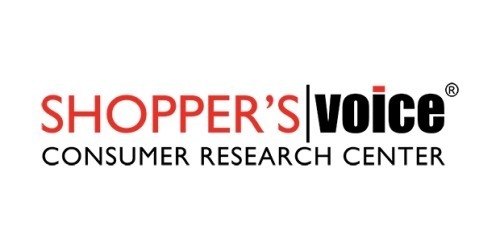 This week we turn our attention to Shopper’s Voice, it’s an online survey site that pays you to give your opinion but is Shopper’s Voice worth your time and effort?

The Positive Side Of Shopper’s Voice

As soon as you sign up for Shopper’s Voice they enter you into a prize draw to win some big bucks, that’s a nice start and while it’s not as good as say… $5 free, it does offer the possibility of picking up $1,500. $1,500 is better than $5 if you win.

Then there’s the near avalanche of money-saving coupons, free samples and other information provided by the company and this is really Shopper’s Voice big strength – you’d have to be trying very hard not to save money with the company.

You also get paid to complete surveys with Shopper’s Voice though it’s fair to say that they don’t come quite as regularly as I’d like them to.

The Downside Of Shopper’s Voice

There are regular features about Shopper’s Voice’s mystery shopper program and many outraged people complaining about this because it’s not paid.

There’s only one problem with this – Shopper’s Voice doesn’t have a mystery shopper program. They say so quite clearly on their website. It appears that scammers have hijacked the Shopper’s Voice brand in order to make a quick buck. That’s not fair to anyone.

So, please make sure that you don’t sign up for a mystery shopping program if it claims to be from Shopper’s Voice.

I like Shopper’s Voice for the savings I can make using their program. What I don’t like about them is the surveys – there just aren’t enough of them to make any substantial amount of money. If you want to earn, I recommend you choose another survey site. If, however, you want to save – sign up and get your entry to win some cash today.