Cryptocurrencies, like Bitcoin, Ethereum and Ripple are a big deal at the moment. Every day, we hear how fortunes are being won and lost in the market. For us, for the moment, they’re too risky to make up much of our investment portfolio.

We don’t think that their use has been proven and we can see many potential problems with crypto adoption in the long-term. That doesn’t mean we think they should be avoided completely but they shouldn’t make up more than maybe 10% of your investment portfolio.

Mining for coins (or tokens) once seemed like a healthier approach to making money with cryptocurrency. It works like this:

It wasn’t cheap to get into but the rates of return were healthy enough. The problem is that now everyone wants in. Bitcoin mining was, in essence, providing people with free money. You don’t get free money for very long without other people wanting part of that action.

CNBC reported that in December a new trend had appeared for miners. Despite that face that Bitcoin values were at record highs, miners were only making half as much as in November. This is a development which will have worsened since Bitcoin dropped by 50% in value.

If you’re thinking about mining for cryptocurrencies to make extra cash then our advice is don’t. The jig is up. It’s time to look for other ideas on how to make money instead. Check out these 52 other options here. 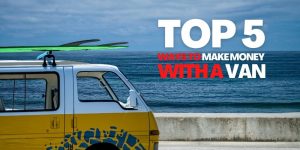 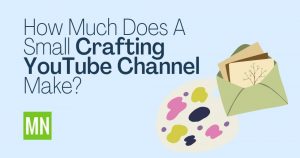 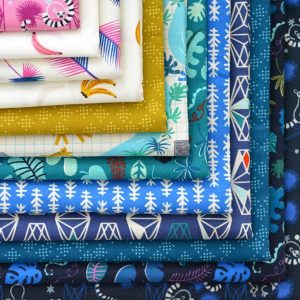 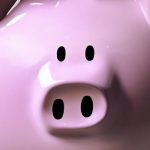 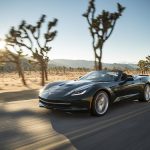