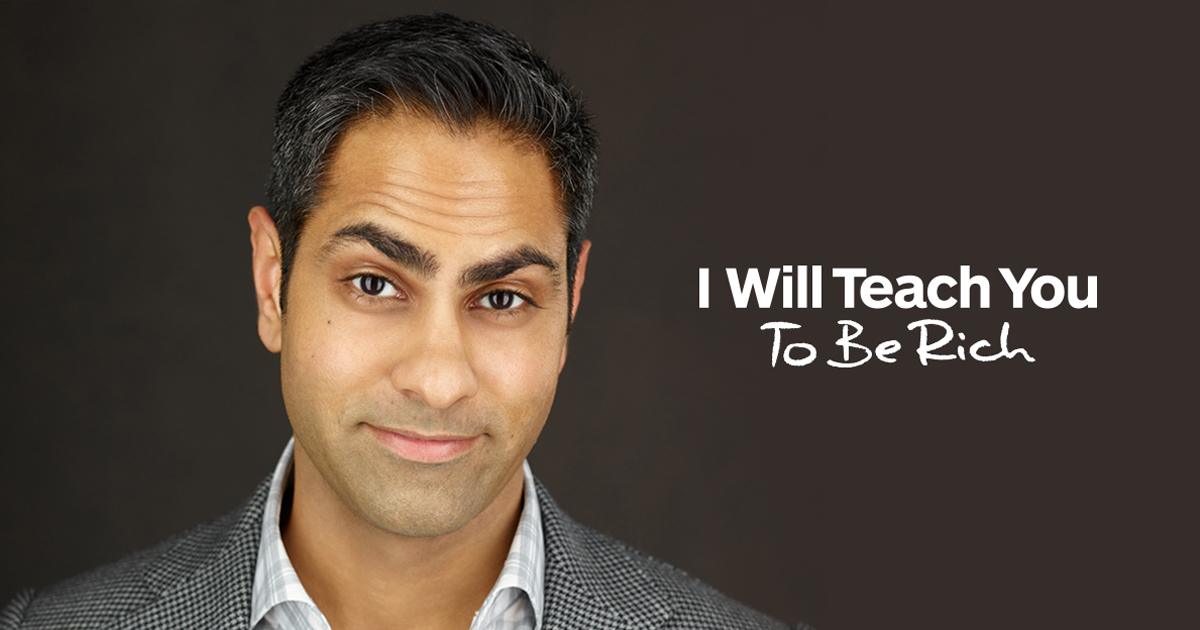 Ramit Sethi says that he has the ultimate guide to personal finances for 20 to 35-year old’s. Given that it’s only $1.56 for the Kindle version on Amazon, we thought that now might be the ideal time to give it a review and see if we think he’s right.

Ramit has been a popular blogger for a long time and that’s because, in general, he’s got a no-nonsense approach and a fun engaging writing style. We liked that way that he uses his immigrant background to add color to some of the duller topics in the book.

We also agree with his general thrust that you are responsible for your own finances and that the sooner you take control of them, the better. You won’t wish yourself out of debt and into a lifestyle of wealth. It’s not how life works.

He also touches on the value of budgeting and as you probably know, this is one of the most important tools to take control of your money. You can’t manage your money if you don’t understand what comes in and what goes out and why.

The Not So Positive

As much as we enjoyed I Will Teach You To Be Rich, it’s clear that Ramit intends to get rich himself at your expense. This isn’t so much a book that prepares you to be rich as it is a teaser for one of his very expensive online courses.

Ramit never really gets to the meat of anything. He flirts around the edges instead and then pushes you to sign up for his mailing list and his courses.

We’ve looked at Ramit’s courses before and while they’re not bad. They fall far short of the bar we’d consider “value” at $1,000+ You’d be better off putting that $1,000 in your retirement fund.

If you’re still interested, you can get Ramit’s Book, I Will Teach You To Be Rich at the Amazon.